The First Time I Ever Used Scoutlier with My Students

My journey as a teacher has been wild and winding. As a military spouse, I have worked in 9 districts, taught nine subject areas and eight different grade levels. I have worked in tiny schools of only 180 students k-12 and been Teacher of the Year in a district of 24,000 teachers. I have become a master of adapting to new systems, curriculums, and technology tools. I had to for survival, so it is pretty rare for me to see something in EdTech that is so new and transformative that it makes me stop and recognize that something is different, but that is exactly what happened with Scoutlier.

New tools come and go, but few have the power to transform your teaching. But from the first time I used it, I knew Scoutlier.com would save me time and money in my classroom and give me more time to build personal relationships with my kids. So during the second period, on the first day I used the app with students, I recorded this video. I had no way of knowing that I would eventually become the Vice President of Education @ Scoutleir. I just knew it was an AMAZING tool that was going to help me make my vision for my classroom into a reality. I wanted to capture what happened and how it improved my hands-on learning—IMMEDIATELY—and share it with my teacher friends.

As a STEM teacher and an integration specialist, it was my job to find tools to document student performance of learning standards. I was required to show evidence of student progress, but I had no method to do this. In the first moments using the Scoutlier app, I saw it become an essential tool for the classroom.

Why and how? Scoutlier automates many of the classroom processes required for hands-on learning, so teachers have more time to actually work with their students. My lesson plan was the student activity, and the student activity returned rich data sets where I could quickly scout for any outliers in my classroom. Who was falling behind, who needed an additional challenge to stay engaged. And for the first time in 10 years, differentiation and choice became not an idea or goal but a reality in my classroom.

Over the next three years, I would change content areas, schools, and states again. But no matter where I went-Scoutlier, was there to support me in the process.

No matter what initiative was being rolled out by the district, Scoutlier supported my students in the classroom and me. This tool integrates with any device, any learning platform, and, more importantly, any content area. In the past four years, I have been directly involved in a school district choosing to implement Google Classroom and go 1-to-1 on iPads. We built out MakerSpaces and attempted to follow a project-based learning model. Two years into the process, we found Scoutlier, and the process became much smoother. Then I moved to Hillsborough County, the 7th largest district in the US. At the time, it was still a Windows-based school system using computer-based software-and had no learning management system. Within a year (COVID Shutdown), they became a Microsoft and Canvas District, and Scoutlier supported me there too. The integration of Scoutlier is seamless into a learning platform, so no matter what changes come in the future, I could trust that Scoutlier would be capable of meeting those initiatives as well. While I am no longer actively teaching in the classroom, I am so proud of the changes Scoutlier made in my classroom and am excited to partner with them in supporting more teachers as they take on the challenges of educating today’s students with this tool. 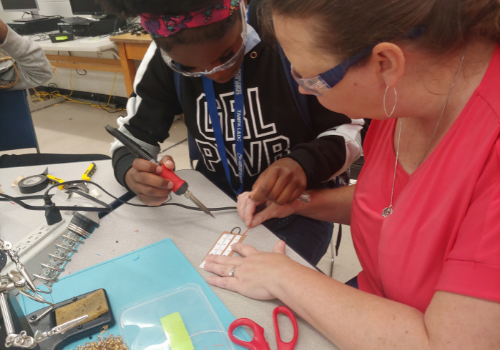 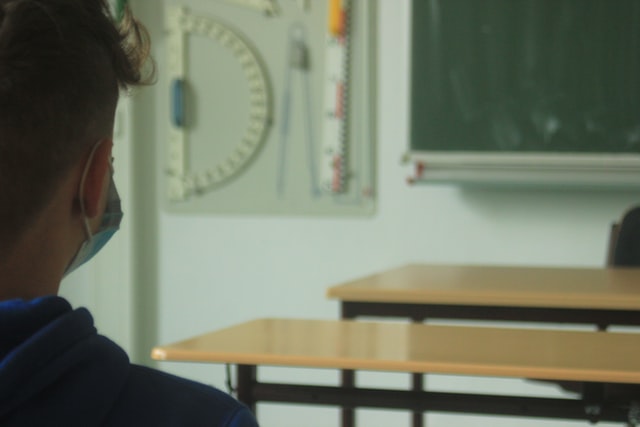